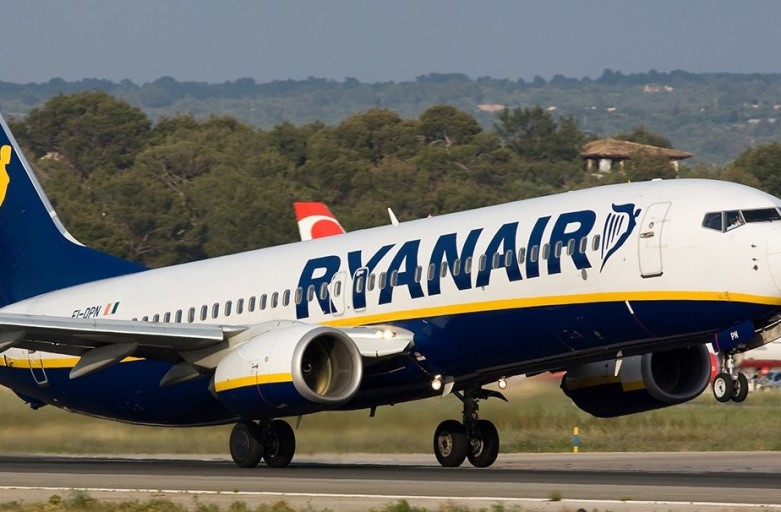 Ryanair chief lawyer and secretary Julius Komorek claimed that Ryanair is planning to start flights to Ukraine by the end of 2018, reports CTS quoting Komorek’s interview to Polish portal Fly4free.

In particular, Komorek said that the Irish company considers Ukraine as a new direction.

Answering journalist’s question whether he confirms words of the Minister of Infrastructure Volodymyr Omelyan that the lowcost will start flights to Ukraine in the autumn simultaneously in Kiev and Lviv, Komorek replied: “This is a realistic term, and I hope that it will happen. Agreement details are now being agreed”

Regarding future routes to / from Ukraine Komorek said that they will not coincide with those announced in the spring of last year during the first announcement of the lowcost entering Ukraine.

“There will be some changes in this schedule. But the flights from Ukraine to Poland will definitely be launched, “he informed.

Earlier, on February 8, Minister of Infrastructure of Ukraine Volodymyr Omelyan informed during the press-breakfast organized by “Europe without barriers” that Ryanair will start flying to Ukraine by the end of 2018, “in Kyiv, Boryspil and Lviv”.

Aviation Vector of Eastern Partnership: Approximation of National Legislations to the EU Laws

Barriers between Ukraine and the EU in the dimension of civil aviation. Survey Results