Training “How to portray labour migration correctly and to avoid fakes” 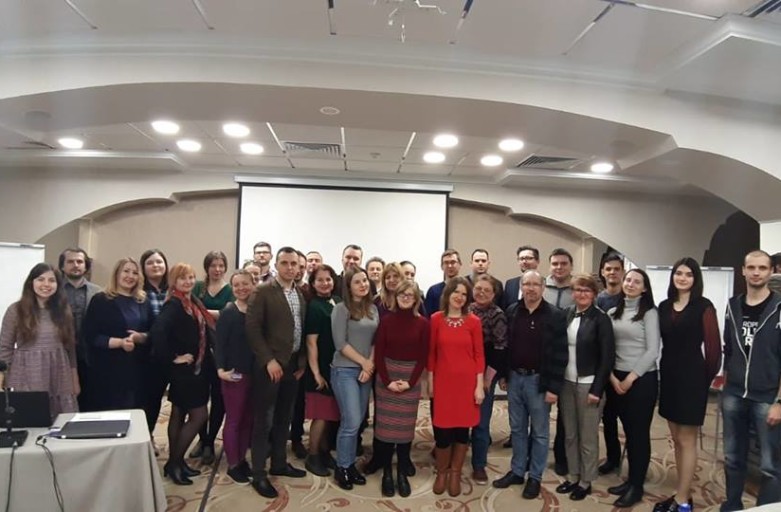 On March 23, Europe without Barriers in cooperation with Nasz Wybor (Poland), Poradna pro Integraci (Czechia), Research Centre of the Slovak Foreign Policy Association (Slovakia) and Hungarian Europe Society (Hungary) has held a training devoted to the topic of reporting and public speaking on the topic of Ukrainian labour migration.

The training lasted for 8 hours and gathered over 30 people representing mostly Ukrainian media from different regions, but also some local officials and trade unions. Representatives of Slovak and Polish embassies also attended the training.

Participants got information about basic trends in Ukrainian labour migration, verified data sources and the most widespread misinformation on the topic.

Trainers from Ukrainian side:

Photo report from the training 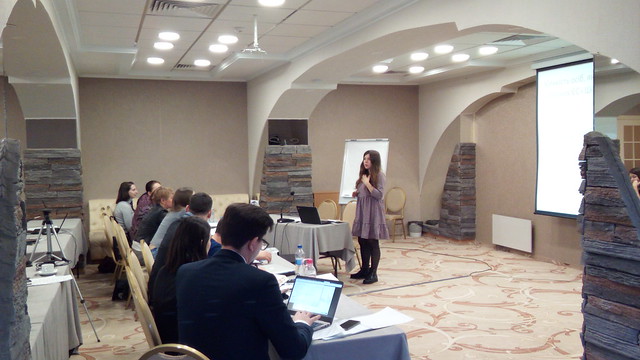 The guide is also available in the following languages:

Event is held in the framework of the project “Promoting evidence-based media coverage of labour migration from Ukraine to V4 countries” that is funded by the International Visegrad Fund and implemented by Europe without Barriers (Ukraine) in the partnership with Nasz Wybor (Poland), Poradna pro Integraci (Czechia), Research Centre of the Slovak Foreign Policy Association (Slovakia) and Hungarian Europe Society (Hungary)