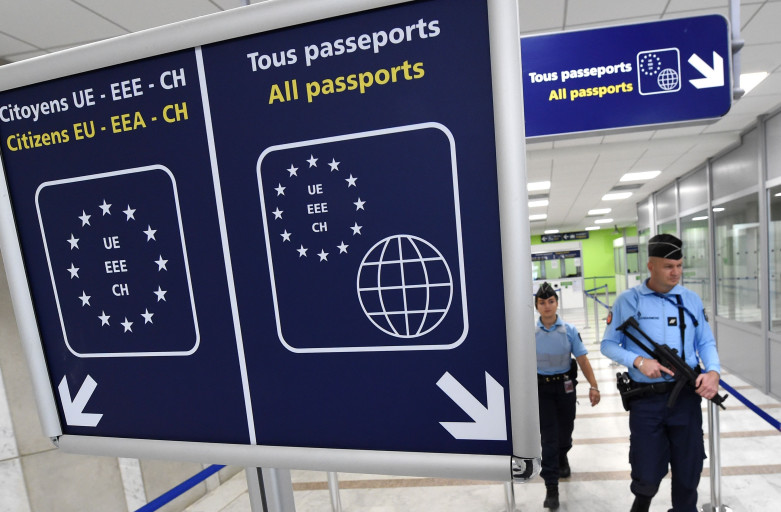 On December, 5 European Parliament and the Council of the EU agreed their positions in trialogue on Commission proposal to introduce mandatory systematic checks of all travellers, including EU citizens, against relevant databases when crossing the EU’s external borders, claims press release by Commission.

Now it should be adopted by the European Parliament Plenary and the Council.

While third-country nationals are already subject to systematic document and security checks against relevant databases upon entry, the targeted reform of the Schengen Borders Code also introduces mandatory systematic checks of EU citizens against relevant databases, namely the Schengen Information System (SIS) and the Interpol Stolen and Lost Travel Documents Database (SLTD). In addition, Member States will have the possibility to carry out systematic checks of EU citizens against other relevant national systems and other Interpol databases.

Furthermore, third-country nationals will now also have to be checked systematically upon exit against SIS and Interpol’s SLTD. This should be done strictly respecting data protection rules and the EU’s legislation on fundamental rights, says the release.

According to the release, the agreed proposal responds to the need to reinforce security controls at the EU’s external borders after terrorist attacks in Europe.