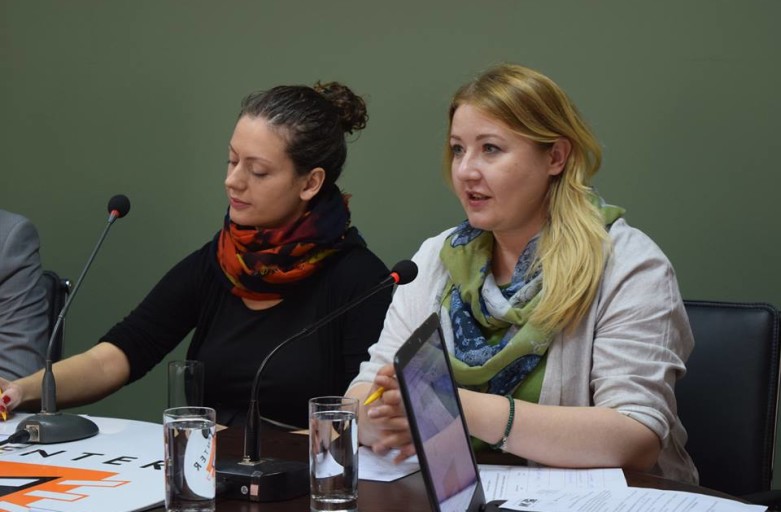 On the 25th of September Iryna Sushko delivered a presentation on Ukrainian case of visa liberalisation with the EU during workshop: “The Importance of Reforms, from Visa Facilitation to Visa Free. Cases of Ukraine and Moldova”, organised by Armenian Analytical Centreon Globalization and Regional Cooperation (ACGRC). Her Moldovan counterpart was Iulian Rusu from Institute for European Policies and Reforms (IPRE).

On the 26th of September Iryna Sushko took part in policy discussion “The Future of Eastern Partnership: Challenges and Perspectives. Civil Society Perspectives on the EU-Armenia Relations”.