Talks with leaders of think tanks: interview with Iryna Sushko 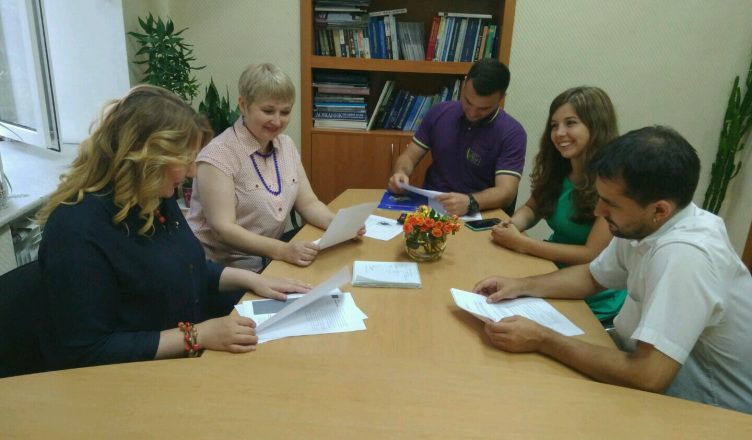 Think Tanks Development and Research Initiative “think twice UA” and Institut für Europäische Politik (Berlin, Germany) has published interview with EwB executive director Iryna Sushko as a part of a series of talks with leaders of Ukrainian think tanks that will be regularly published until July 2018.

Interview is published in two languages: Ukrainian and German

“While topic of Ukraine getting visa-free regime with the EU is growing more and more popular in mass media during last  year, 10 years ago it was sensitive and inpopular. “Europe without barriers” think tank was the one who started filling information gaps and push this topic forward, working on pure enthusiam at first. Co-founder and executive director of the organisation Iryna Sushko speaks about conditions of work of the think tank, organisation’s contribution to European integration of Ukraine, directions of cooperation with governement and foreign think tanks”.