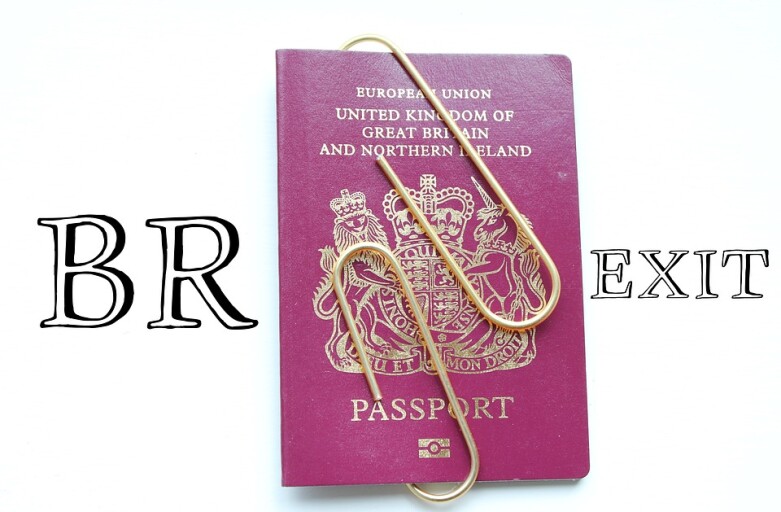 Ukraine has imposed temporary visa waiver for citizens of United Kingdom that will be in force from January 31, 2020 till January 30, 2021, according to President Zelensky’s Decree.

This decision has become a Ukraine’s reply to one of Brexit effects. Ukraine has unilaterally introduced visa-free entry for “citizens of European Union” countries in 2005. As far as Britain leaves the EU, its citizens are no longer subject to this regulation.

Temporary visa waiver has become a compromise decision, as there were two policy options discussed in Ukraine. The first was to introduce permanent visa waiver for Britons considering good relationships between countries and Britains suppport to Ukraine in countering Russian agression. Alternative suggestion was to reintroduce visa regime considering quite unfriendly Britain’s visa policy regarding Ukrainians including unproportionally strict approach and high share of visa applications rejections varying from 9 to over 20 percent during last 5 years.

The compromise decision was advocated by experts from European Pravda outlet and Europe without Barriers think tank who ran a campaign on analysis of British visa policy in Ukraine. It will allow to avoid introducing unnecessary barriers that may hurt British people having interest in Ukraine and at the same time will keep the issue of British visa policy on the agenda of bilateral relations.