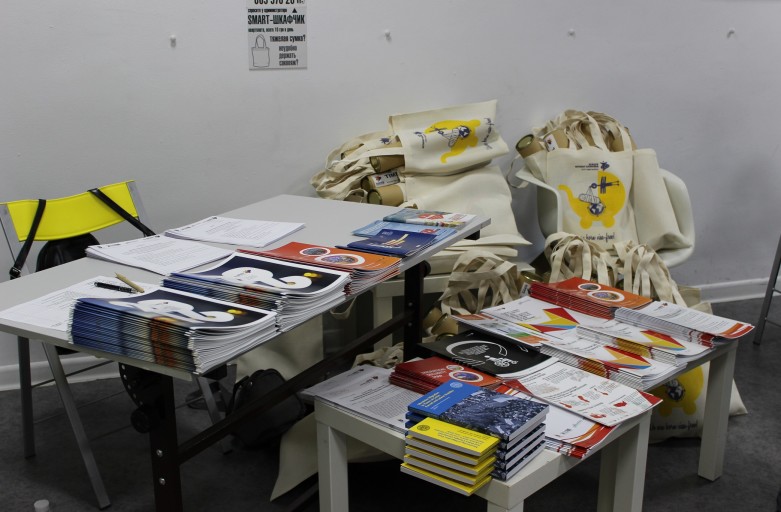 On March 17 Europe without barriers has presented its annual report-2016 and organization’s strategy for years 2016-2018. Free discussion on perspectives of freedom of movement and scenarios of further development of mobility issues was hold in the framework of the presentation. 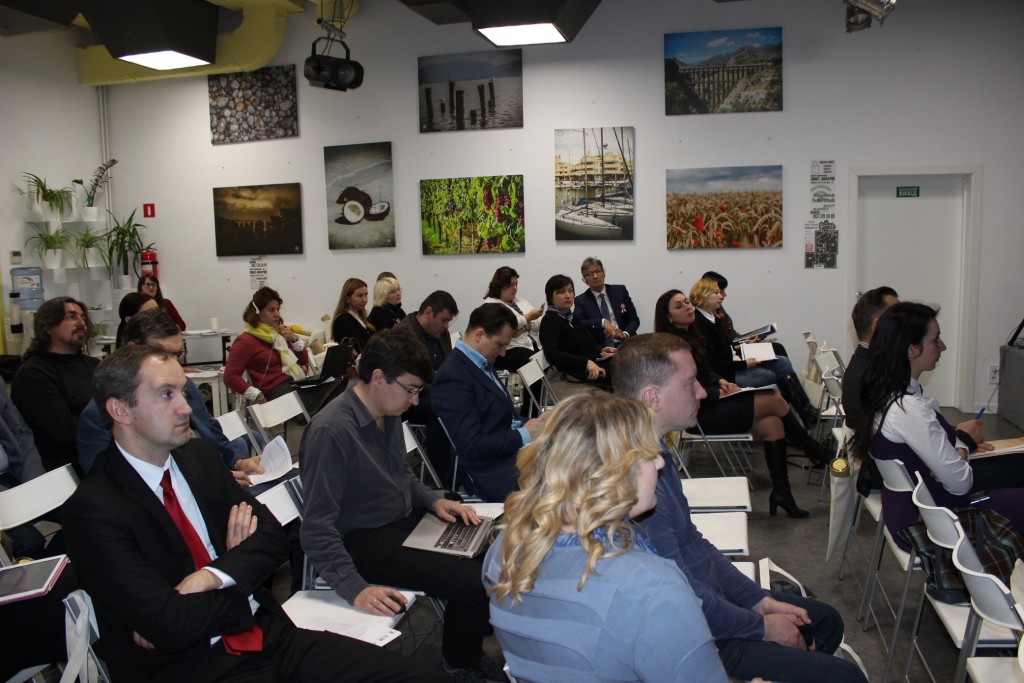 In a close but diverse circle the participants fruitfully communicated the wide range of topics – from visas and visa waiver to migration and populism, aviation development, and visions of future. 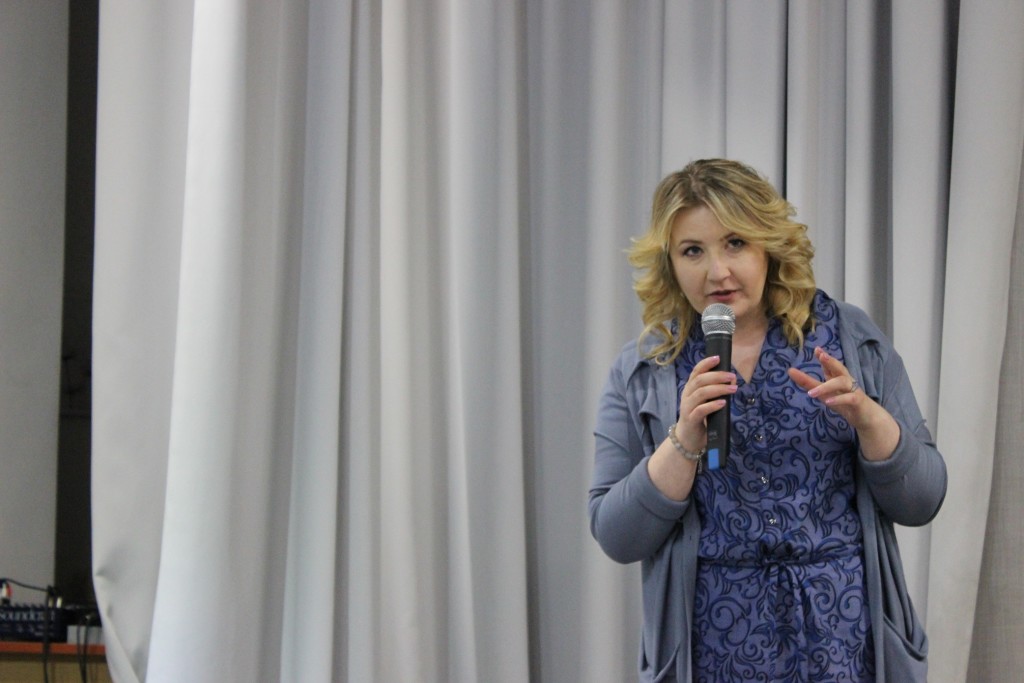 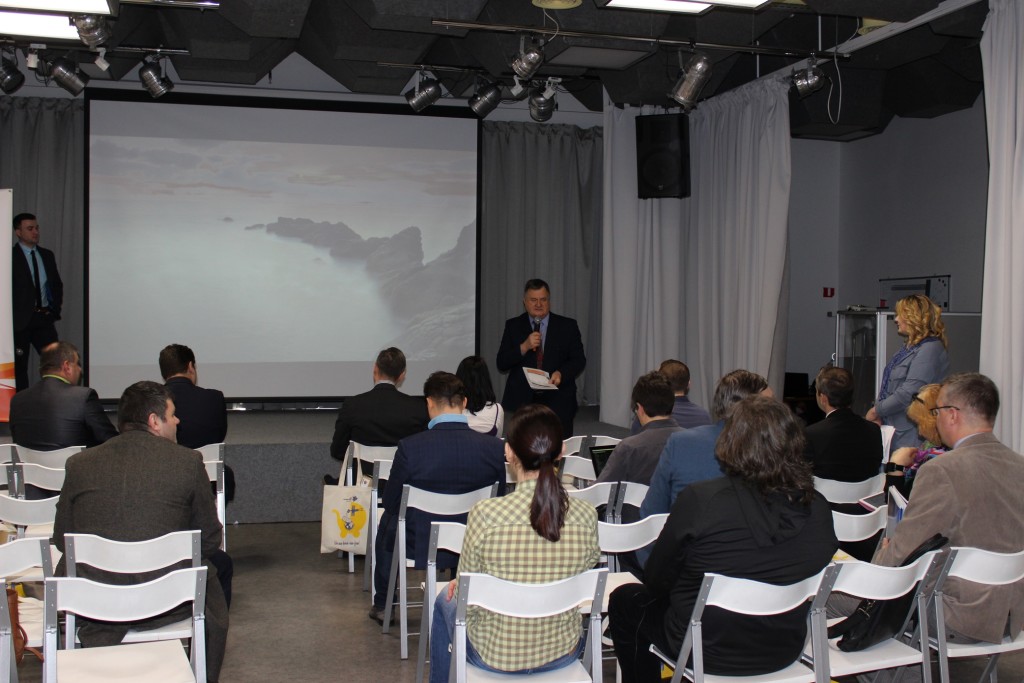 After opening speeches EWB’s analyst Kateryna Kulchytska has presented the annual report of the organization. 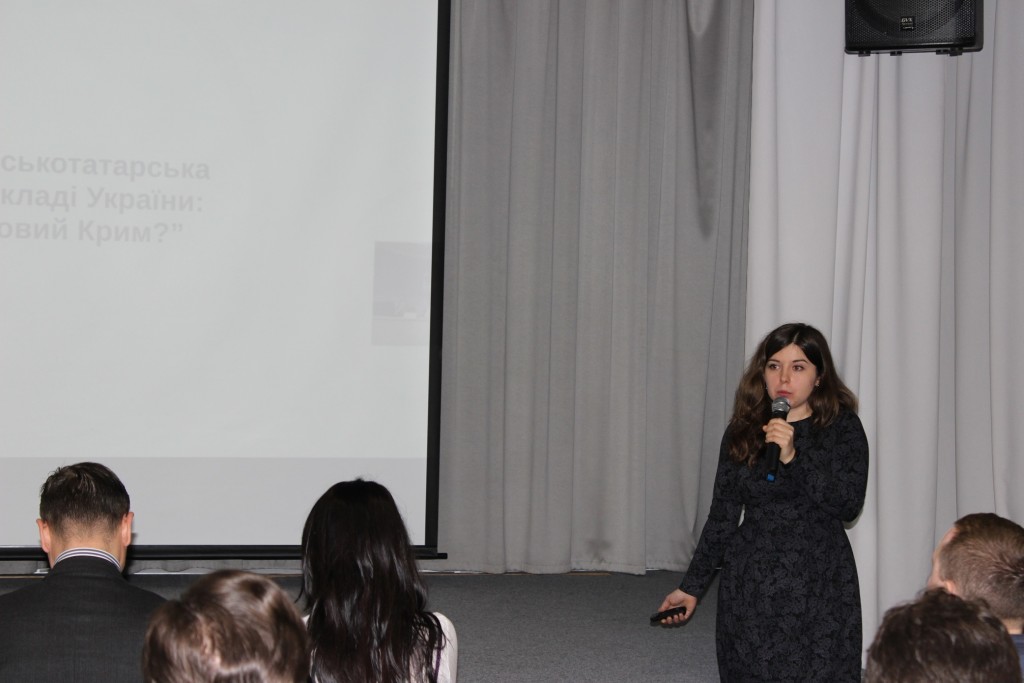 Also Europe without barriers has awarded its partners with certificates of recognition of their achievement and long-term partnership. 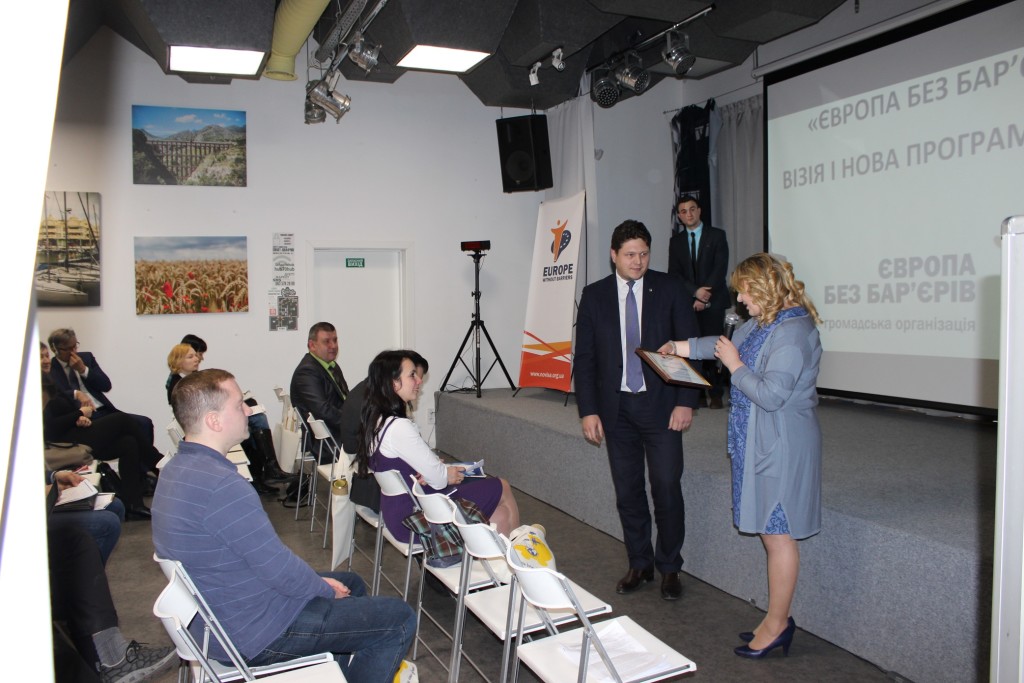 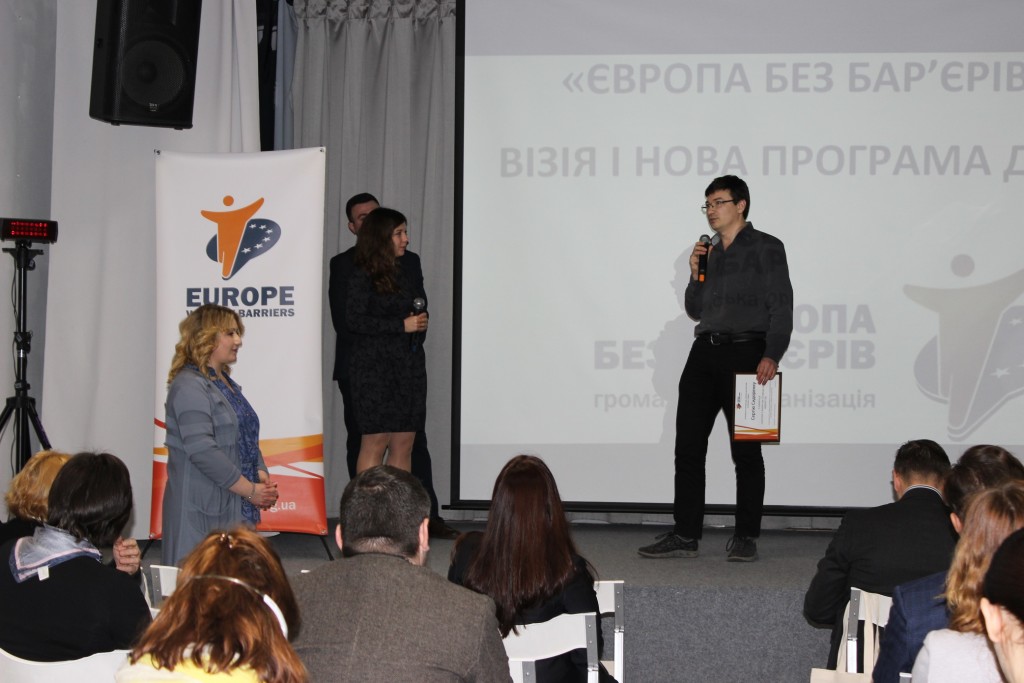 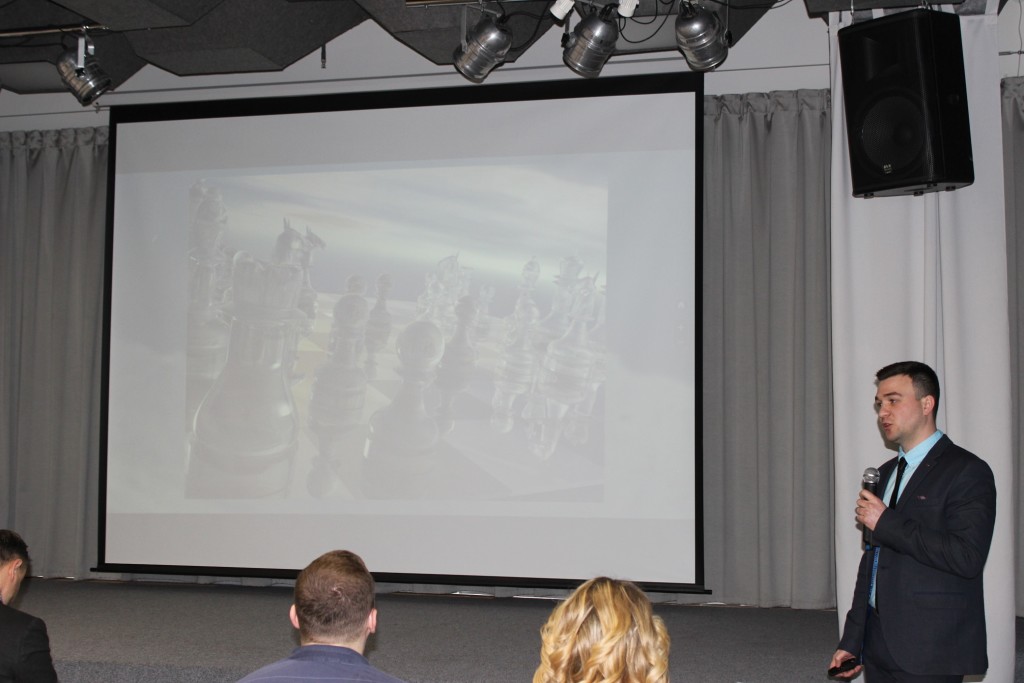 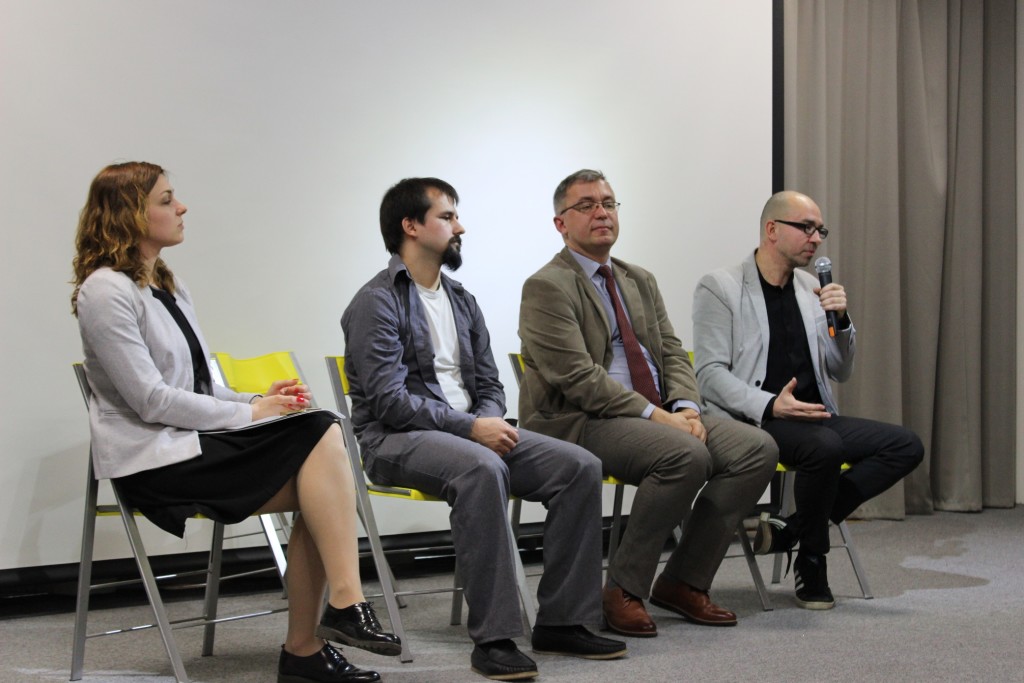 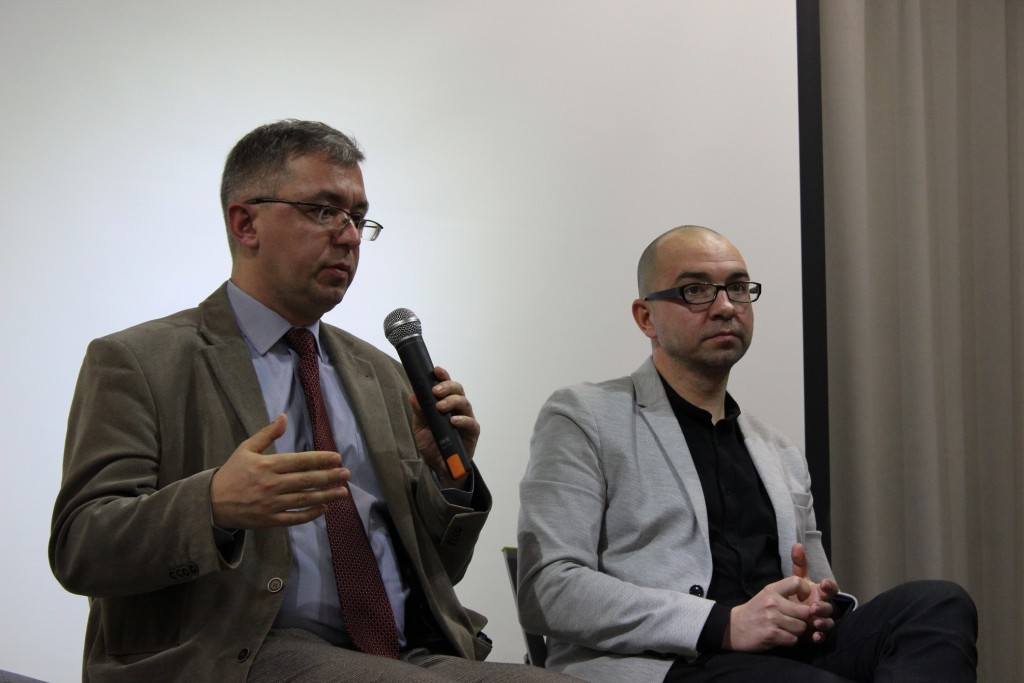 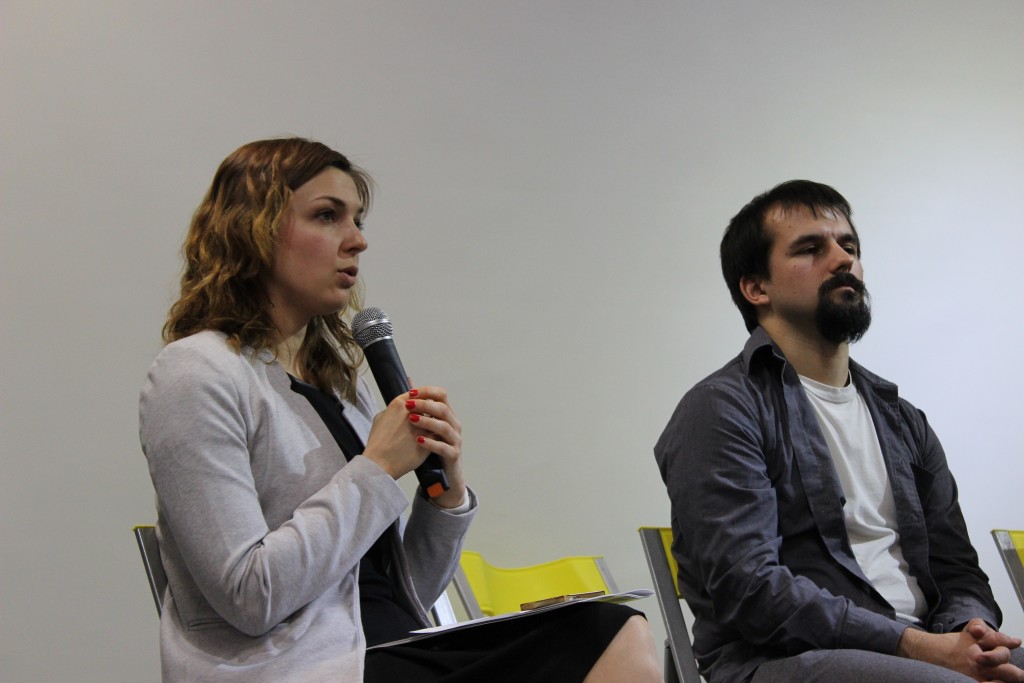 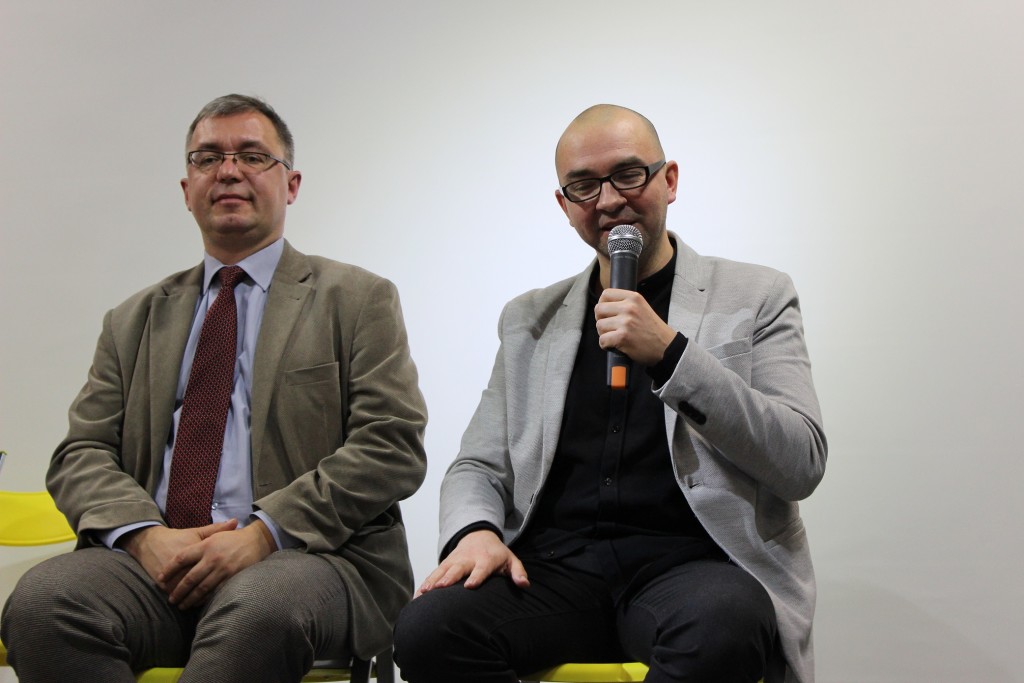 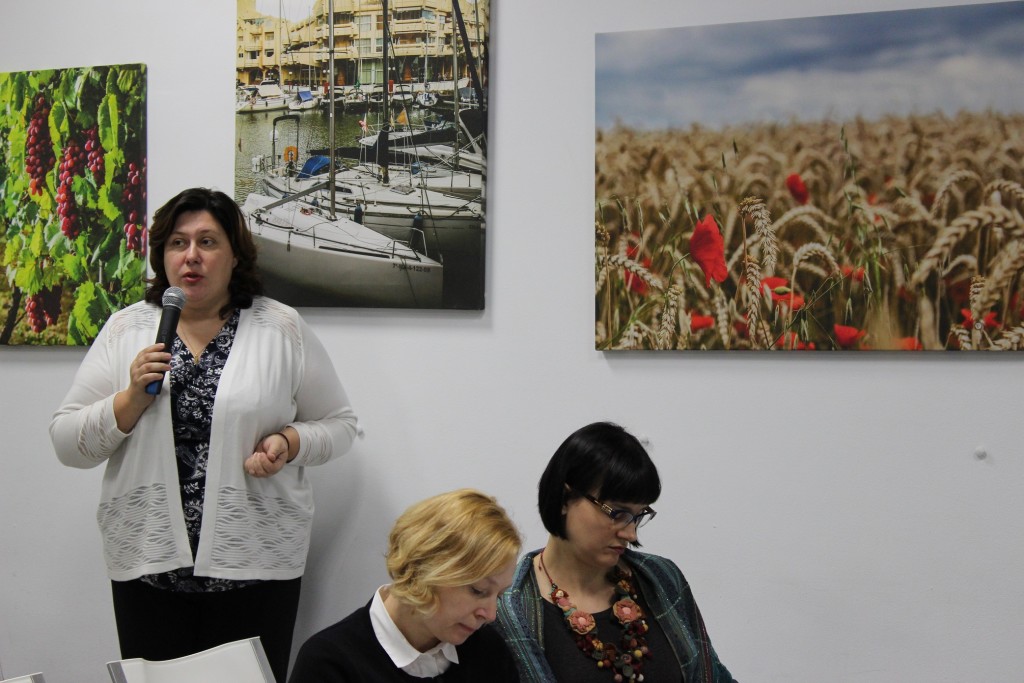 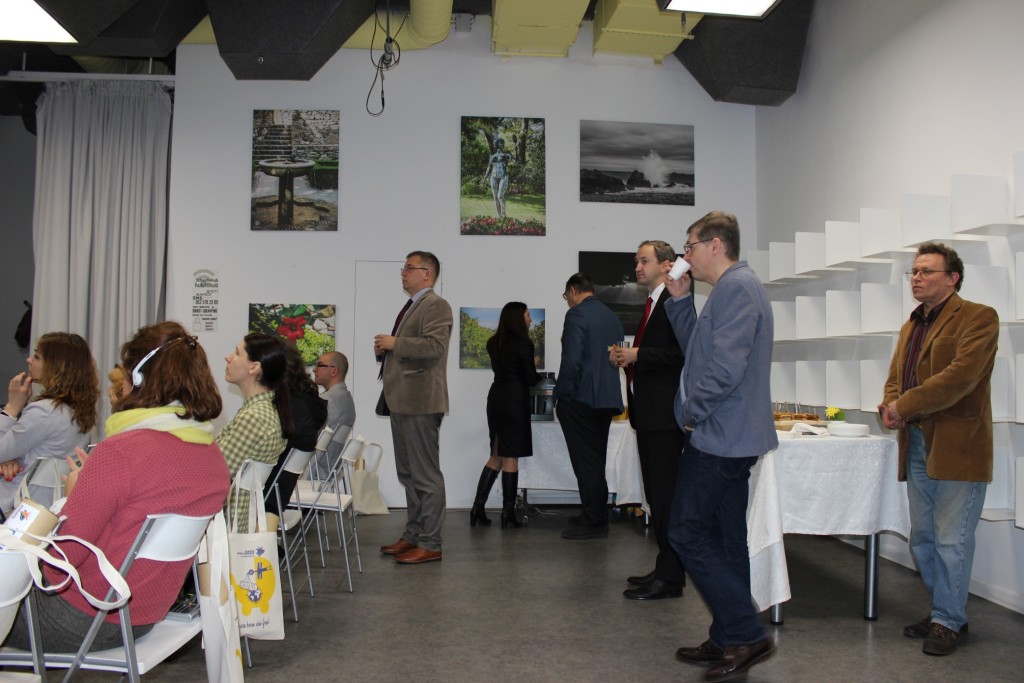 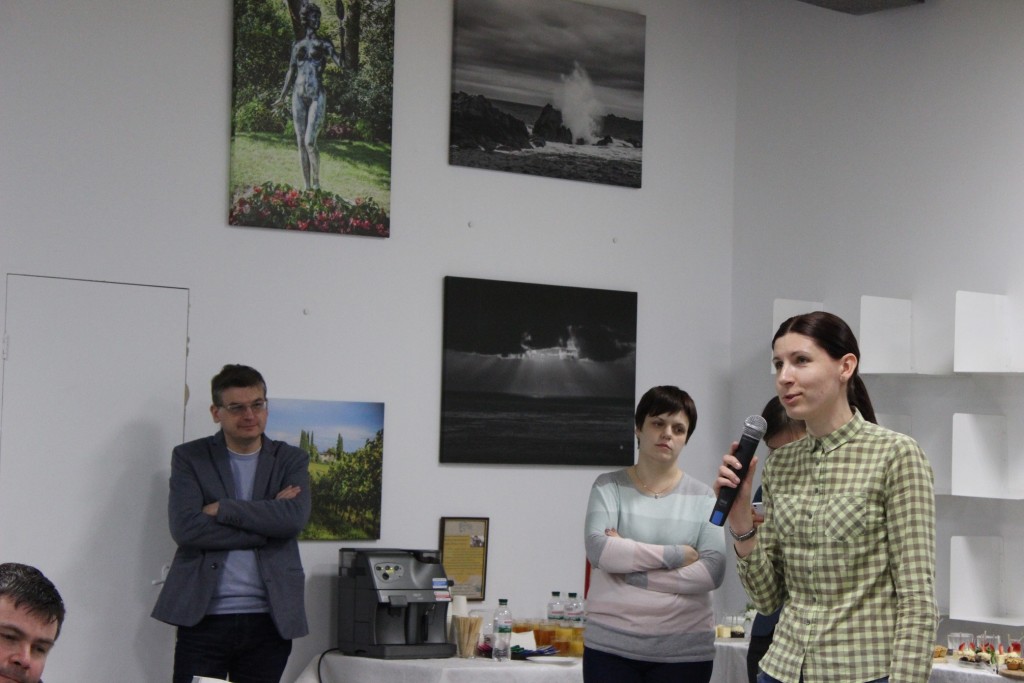 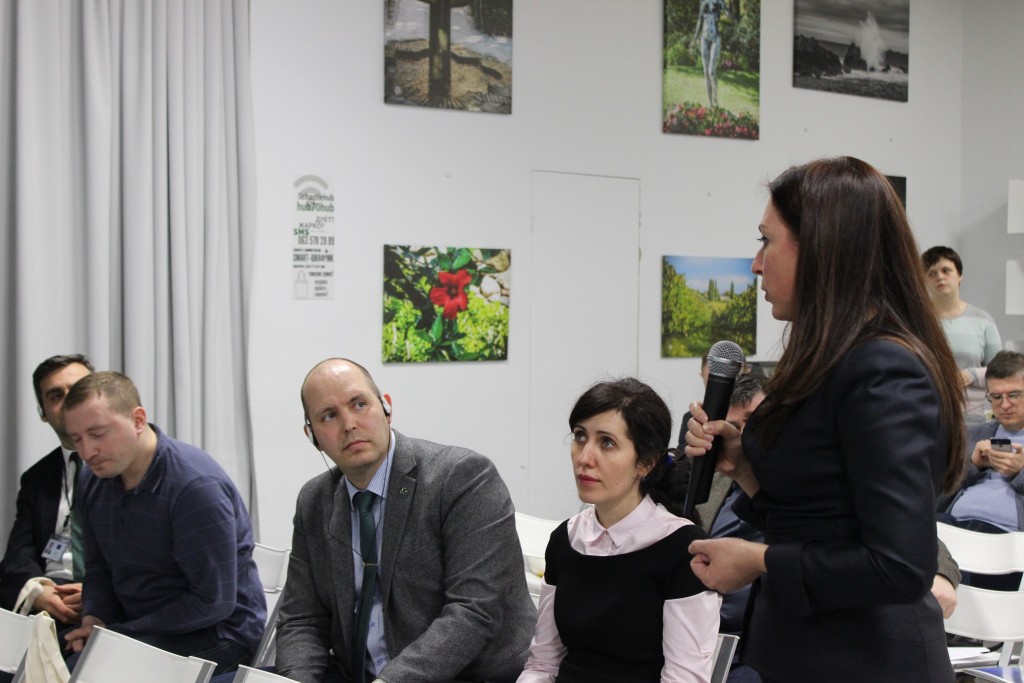 EWB would like to thank for participation in discussion and comments to  :

Janos Kollar, Head of the Consular Section, Embassy of Hungary

and to all participants of the meeting

More photos from the event 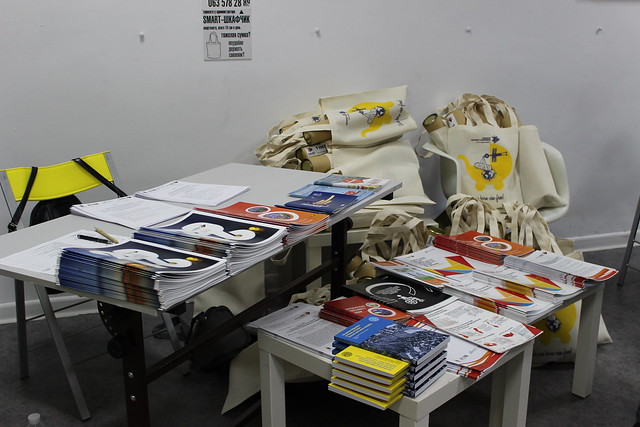