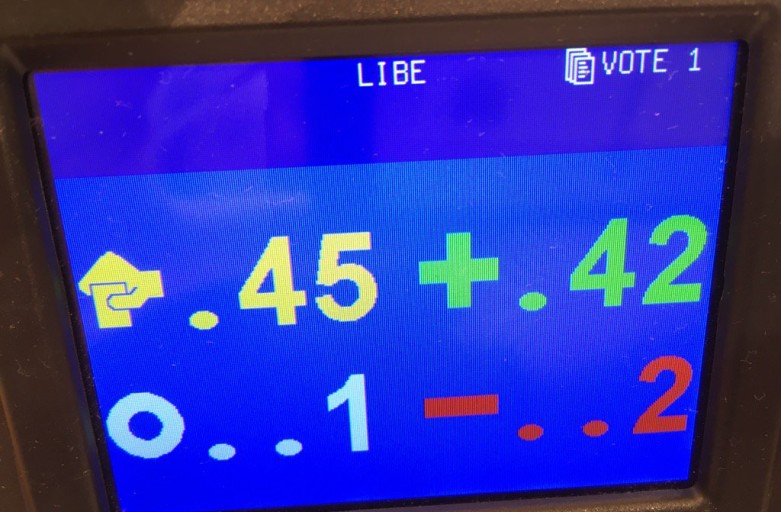 The deal reached between European Parliament and Council of the EU negotiators granting Georgian citizens visa-free access to the Schengen area was endorsed on Thursday, January 12, by the Committee on Civil Liberties, Justice and Home Affairs (LIBE), according to EP press release.

The text was approved with 42 votes to 2, with 1 abstention, and will need to be confirmed in plenary, probably in February.

Under the visa exemption, Georgians who hold a biometric passport will be able to enter the EU without requesting a visa for 90 days in any 180-day period, for business, tourist or family purposes.

The visa waivers apply to the Schengen area, which includes 22 EU member states (all except Ireland, the United Kingdom, Croatia, Cyprus, Romania and Bulgaria) plus Iceland, Liechtenstein, Norway and Switzerland.

Visa waiver will have to be confirmed by EP Plenary as a whole, most likely in February. Following adoption by the Council of the EU, the text will be signed and published in the Official Journal of the EU.

The visa waiver for Georgia will enter into force on the same date as the review of the visa suspension mechanism, which was approved by Parliament on 15 December (still pending finalisation of the official translation of the legal texts).