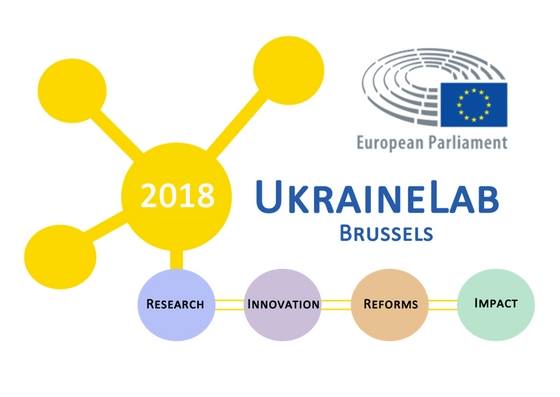 Now that the EU-Ukraine Association Agreement and the DCFTA fully entered into force, and with the implementation of the visa-free regime, there is much to discuss what should happen next. Therefore, for its third edition, the Brussels UkraineLab will address this important question: “what future for EU-Ukraine relations?”

Prof. Igor Burakovskyi, Head of the Board of the Institute for Economic Research and Policy Consulting, will present the views of Ukrainian experts on the topic and kick-off the discussion.

The event will be hosted by MEP Dariusz Rosati within the framework of the European Parliament’s Delegation to the EU-Ukraine Parliamentary Association Committee. H.E. Ivanna Klympush-Tsintsadze, Vice Prime Minister of Ukraine for European and Euro-Atlantic Integration will deliver the keynote speech.