Back in 2010, EWB together with Stefan Batory Foundation (Poland) initiated a creation of the Visa-Free Europe Coalition for a European continent undivided by visa barriers. The Coalition was joined by more than 45 organizations from EaP, Eastern Europe and European Union. Coalition members actively support the process of visa liberalization, which is based on demanding, but fair and clearly defined technical criteria, and defended the view that liberalization of the visa policy is a win-win strategy for both EU and its Eastern neighbors.

Facts and figures of public campaigns and advocacy of the Coalition

The Coalition evaluated the degree of implementation of the technical requirements for visa liberalization by the EaP countries, identified both supporters and opponents of the simplified visa issuance among the EU member states as well as worked outthe recommendations for the governments of EU and EaP countries.

Information campaign was also conducted in EaP countries on how visa facilitation agreement and the EU’s Visa Code could be used. Coalition members promoted problematic issues of implementing Visa Code norms and Visa facilitation agreements for Ukraine, Moldova and Georgia, visa practice in some EU countries and border crossing in order to be considered by European Commission. 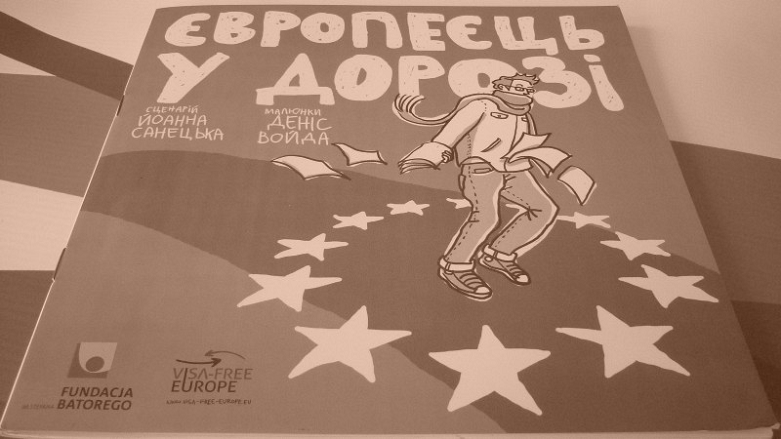 European on the road

Research and analytical products of the Coalition

Cooperation among the Coalition participants resulted in the creation of Eastern Partnership Visa Liberalization Index. This index became a unique instrument that allowed experts and stakeholders to conduct a complex and independent assessment of the reform implementation among the EaP countries. Advocacy potential of the project helped to shape a sustainable demand and political will of the EaP countries and topromote visa abolition policies in Ukraine, Moldova and Georgia.

Advocacy and expert help was provided through the efforts of the Coalition partners, which allowed to start a visa dialogue in Armenia, Belarus and Azerbaijan. The Coalition has its own digest and a website that consist of practical information on the freedom of movement.

Innovation and development – assistance in exchanging knowledge and ideas